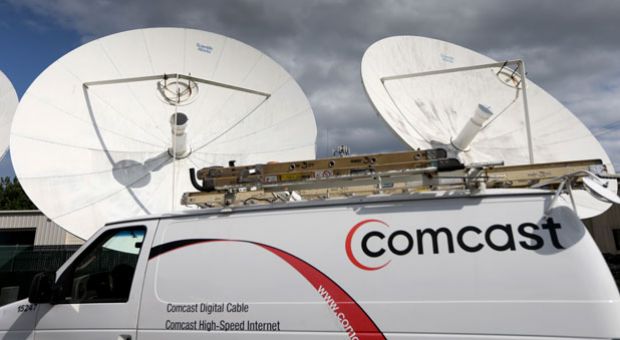 Last week, the two largest cable TV operators announced plans to merge. The proposed new entity would have approximately 30 percent of all national pay television subscribers and also about a third of all broadband Internet subscribers. Some consumer advocates say that if the merger is approved, cable TV bills will go up and the new company will have too much control over program content, high speed Internet access and price. Regulatory approval is not a given. Both the Department of Justice and the FCC will weigh in. Diane and her guests talk about the proposed mega-merger and what it means for consumers.