The Affordable Care Act: What’s Working And What’s Not

The Affordable Care Act: What’s Working And What’s Not 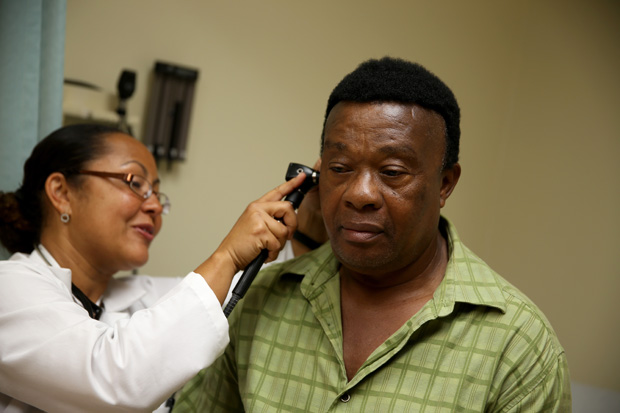 Maps: Who Was Helped Most By The Affordable Care Act?

New York Times reporter Margot Sanger-Katz took a look at coverage under the Affordable Care Act across the country in a series of maps that give a closer look at who has benefited (or not) from the law.

Obama's Health Law: Who Was Helped Most