The Environmental Outlook: Rising Levels of Garbage In The World’s Oceans

The Environmental Outlook: Rising Levels of Garbage In The World’s Oceans 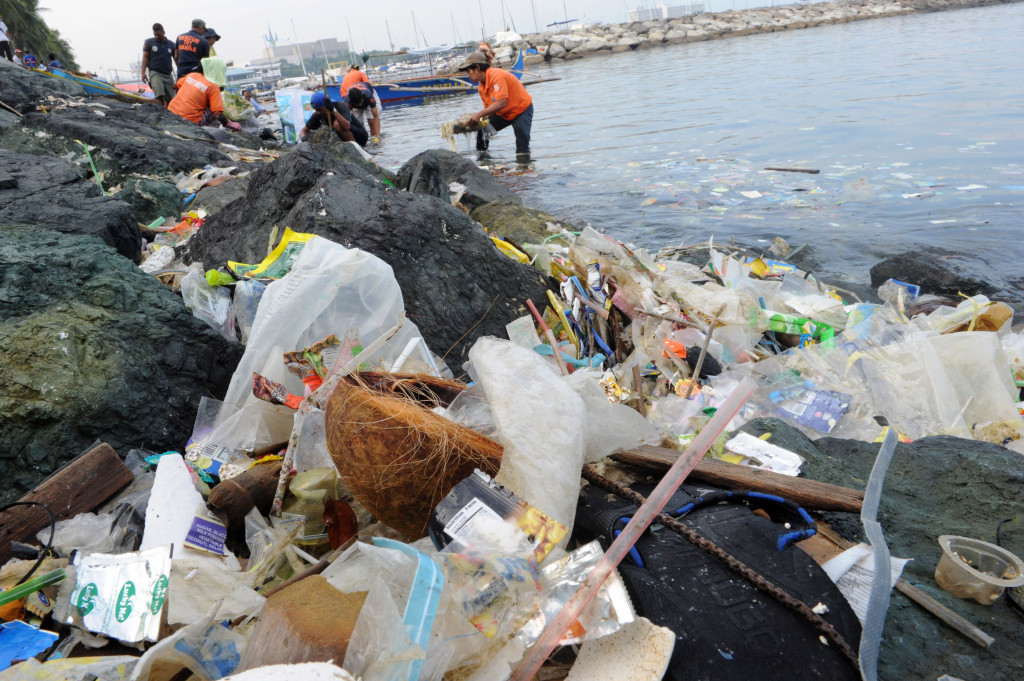 The world’s oceans cover more than 140 million square miles and have remained stable for most of human history. But in the last 30 years, man’s impact on the seas has taken a heavy toll: human garbage is polluting our oceans and killing marine life. A recent study by a United Nations panel estimates that the recent buildup of trash in the world’s oceans could cause more than $13 billion in damage to marine life and habitats. The biggest culprit is plastic, which doesn’t fully degrade and is difficult to recycle. For this month’s Environmental Outlook: garbage in the world’s oceans and what can be done about it.