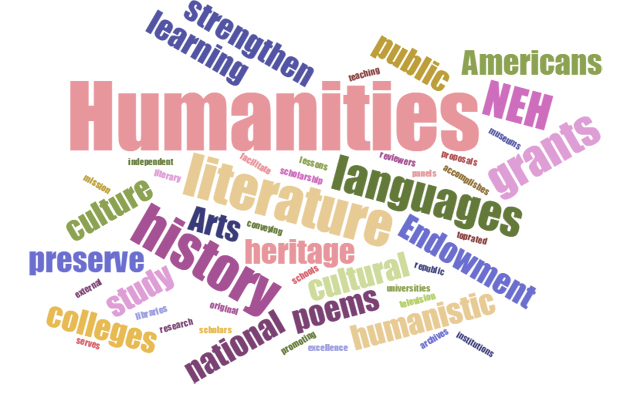 William “Bro” Adams, the Chairman of the National Endowment for the Humanities, argues that government support for literature, history and languages is critical to our national welfare. While some conservatives argue that NEH funding should be cut, Adams says the humanities are critical for a functioning democracy. As the agency gears up to celebrate its 50th anniversary next year, Adams wants the NEH to do more to address major challenges in society. He plans to launch a new initiative called “The Common Good: The Humanities in the Public Square.” Join Diane for a conversation with Adams about the government’s role in making the humanities more relevant and accessible.