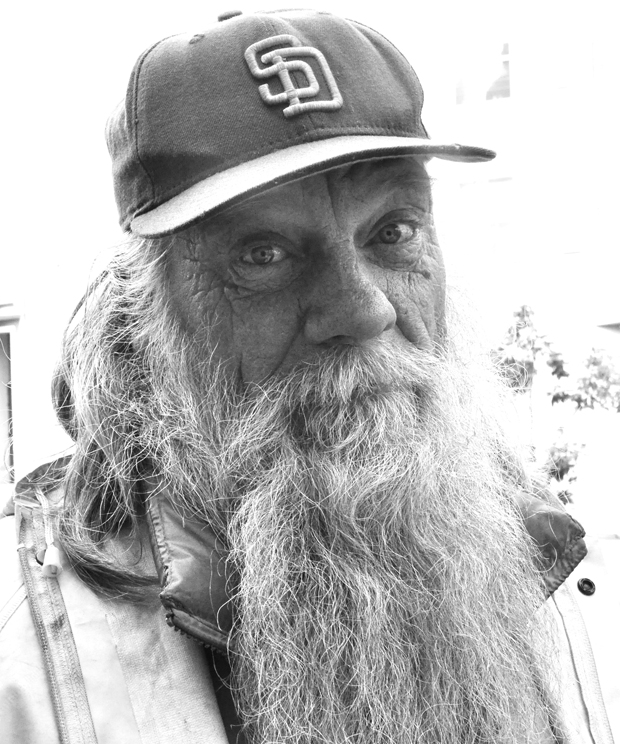 Jonathan is one of the homeless men psychiatrist Robert Okin met on the Streets of San Francisco. Okin spent two years interviewing people with mental disorders on the street.

On any given night, more than half a million people in the U.S. are homeless, and up to 50 percent may be suffering from mental illness. One psychiatrist says these people have become invisible to the rest of us, and set out to learn about their lives. He spent two years talking to and photographing men and women living on the streets of San Francisco. What he found were histories of abuse, neglect, and resilience. Now he argues that legislation to help the homeless mentally ill is only possible if we stop averting our eyes, and start seeing these people as “fully human” members of society. Stories from the mentally ill and homeless in America.

Photos: The Silent Voices On The Street

How do the homeless end up on the street, and how do they survive that kind of life? Those are the questions Dr. Robert Okin asked as he spent two years on the street in San Francisco.

Here’s a look at some of the people whose stories he’s sharing.