Environmental Outlook: Michele Raffin’s “The Birds Of Pandemonium: Life Among The Exotic & The Endangered” (Rebroadcast)

Environmental Outlook: Michele Raffin’s “The Birds Of Pandemonium: Life Among The Exotic & The Endangered” (Rebroadcast) 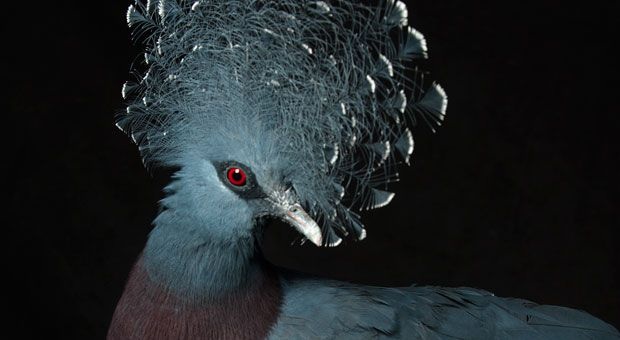 When Michele Raffin rescued an injured bird 18 years ago, she never imagined how that act would change her life. She soon answered a newspaper ad to take in a pet dove, became a volunteer at local bird shelter and then a certified aviculturist. Eventually, she opened her home to a variety of endangered and exotic species, some of which had been illegally captured in the wild. By trial and error — and with help from a few willing experts — she went from fostering birds in need of a home to breeding them in captivity. Now she runs one of the nation’s largest bird sanctuaries. Diane talks with Michele Raffin about her journey from naive bird rescuer to accomplished breeder and conservationist.