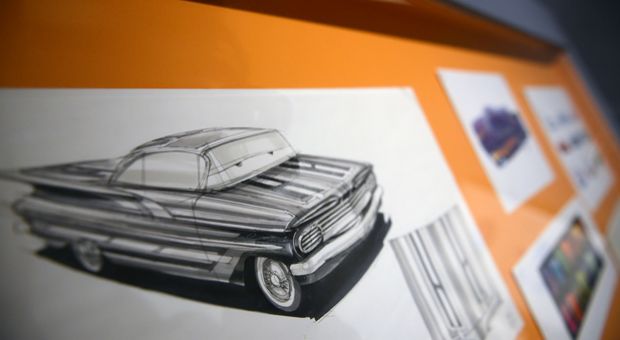 Pixar, the creator of “Finding Nemo” and “The Incredibles,” has dominated the world of animation for 20 years. Its 14 movies are among the 50 highest-grossing animated films of all time. The studio began 35 years ago as part of the computer division of Lucasfilm before it was acquired by Apple under Steve Jobs. Pixar’s co-founder, Ed Catmull, had a childhood dream to make the first computer-animated movie. When that goal was achieved with the 1995 release of “Toy Story” he faced a new challenge: not only to recreate the film’s success, but to build a sustainable creative culture. Diane talks with Ed Catmull, president of Pixar Animation and Disney Animation, about the principles he says “make the best in us possible.”