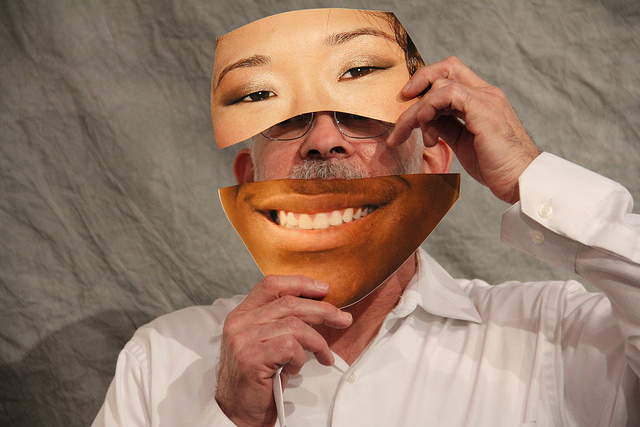 America is becoming a country with no racial majority. In 2009, for the first time in U.S. history, more minority than white babies were born in a year. Soon, most American children will be racial minorities. The nation’s diversity surge played a key role in Barack Obama’s election as president. Many see these trends as necessary as a much-needed younger minority labor force is already boosting an aging baby boom population. But challenges loom, including clashes over public resources, overcoming a cultural generation gap, and fears over losing privileged status. Diane and her guests discuss how new racial demographics are remaking America.

The Fastest-Growing Minority Cities In America

A Brookings Report compiled a list of the cities in which minority populations are booming: