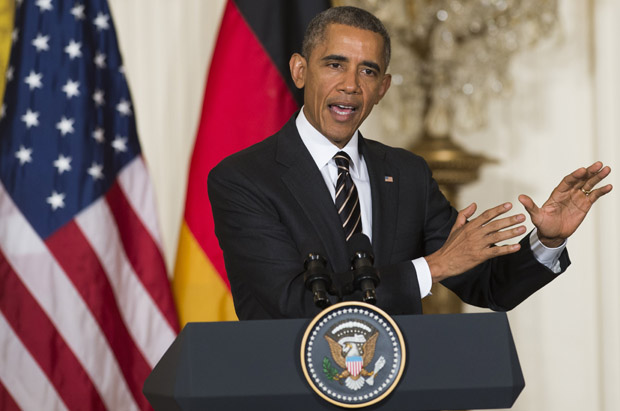 Following the 9/11 attacks, Congress passed laws authorizing the use of force against Iraq and al-Qaida. In recent months, President Barack Obama has relied on that legal authority to battle the self-described Islamic State. But political pressure has been building for the president to seek specific approval from lawmakers. Today, the White House is expected to send Congress a new resolution authorizing force that stops short of allowing boots on the ground. Supporters say it will give the president the flexibility and authority he needs to defeat ISIS. Critics say it will only lead the U.S. into another prolonged conflict. Diane and guests discuss what’s in a new war powers resolution and prospects for congressional approval.