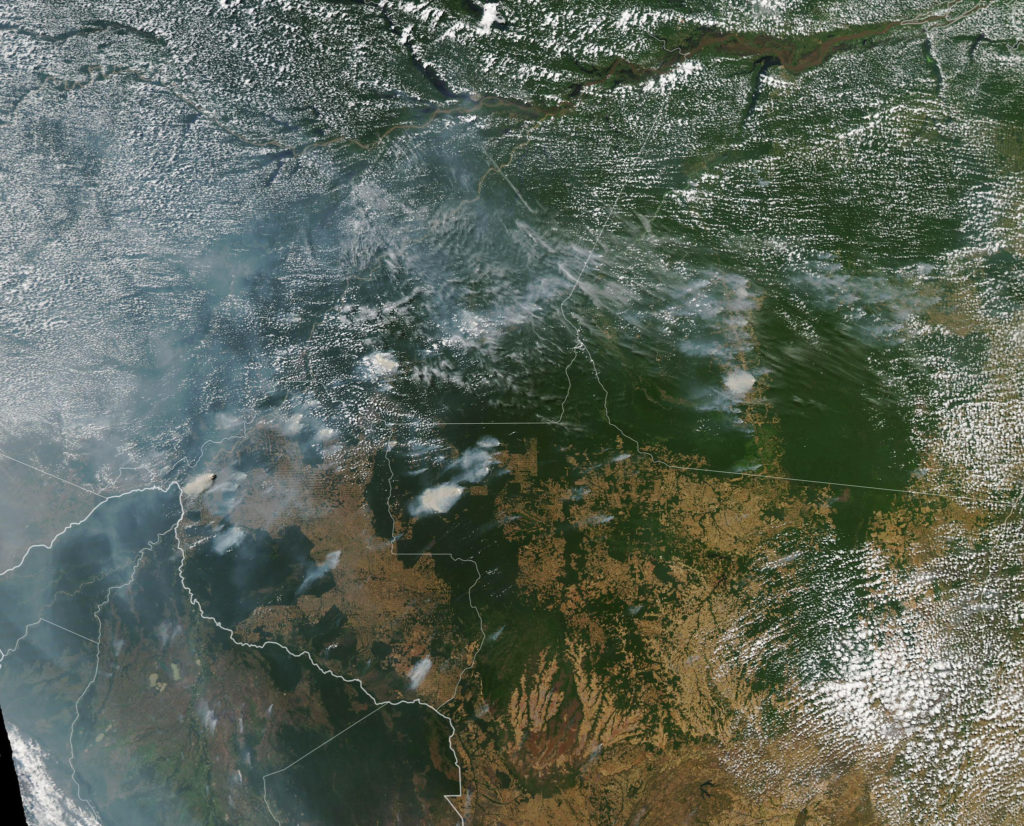 The fires blazing in the Brazilian Amazon became global news when smoke-filled photographs began circulating on social media. Then world leaders called them an “international crisis” at the G7 meeting earlier this week, pledging $20 million to help fight the flames.

So, just how bad are they? And why are they happening now?

Umair Irfan of Vox joined Diane to explained what the blazes mean for the health of the rainforest and our fight against climate change.