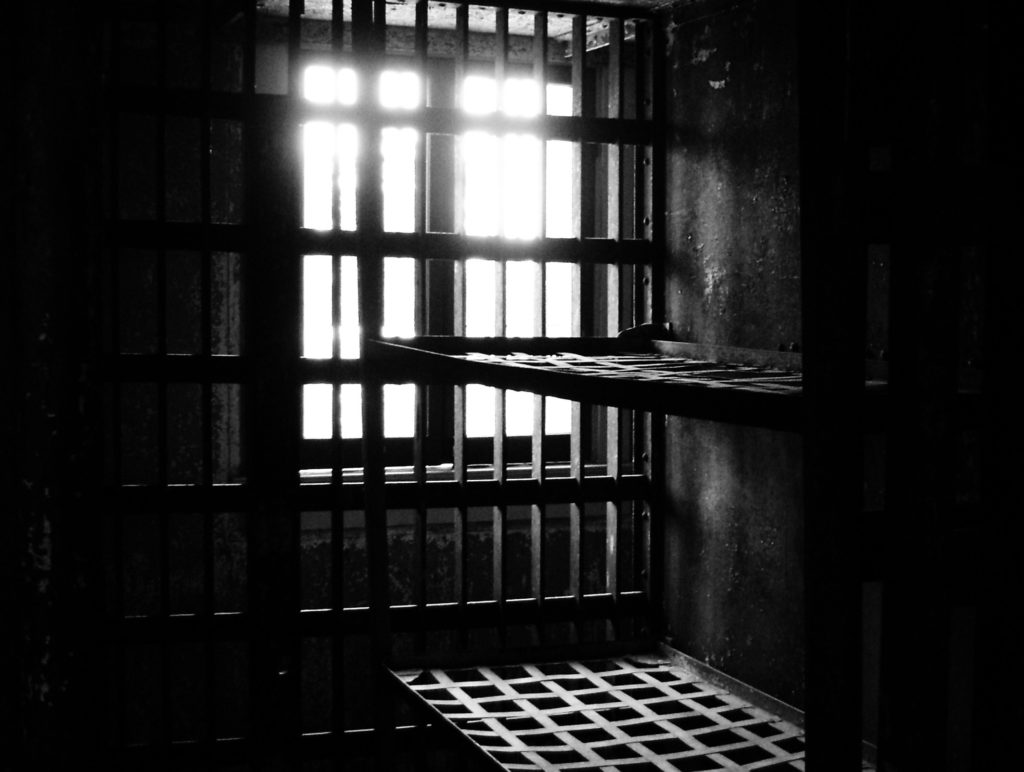 In this rebroadcast, we hear one of Diane’s all-time favorite interviews. And judging from the response we got, it was one of yours as well. In 1986, Diane spoke with Albert “Racehoss” Sample. He grew up under very difficult circumstances and wound up in a Texas prison, where he spent 17 years until he won his release. He spoke of the cruelty and brutality he experienced there, which he relived in an autobiography, “Racehoss: Big Emma’s Boy.” He died in 2005. Diane said talking with Mr. Sample, hearing his story, moved her greatly. She hopes it will move you, too.