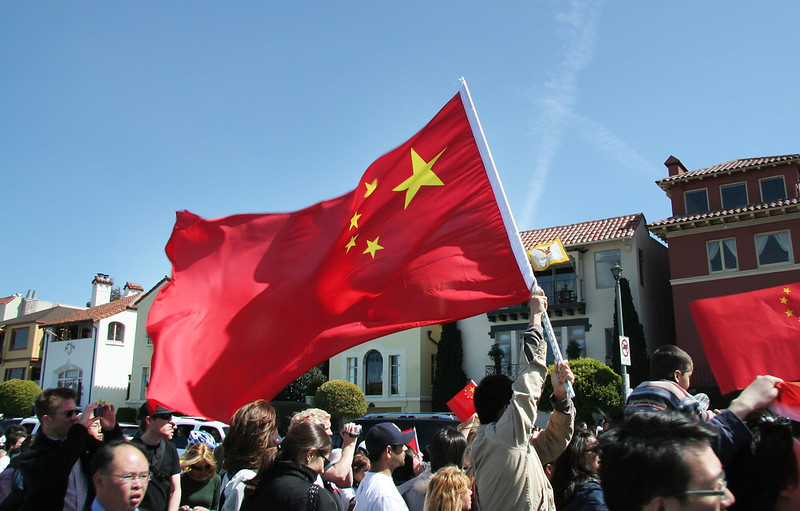 In his new book, Michael Schuman writes, "China was a superpower for almost all of its history and it wants to be a superpower again." numb3r

For years, Americans have been asking when and if China will surpass the U.S. in influence around the world. Now, as this country fumbles the handling of the pandemic, the question has been raised: maybe the time is now?

Schuman also says it’s important to remember that China’s desire for global power is not a modern day development. In fact, it goes back centuries, and it’s a history all of us here in the U.S. should better understand.

Michael Schuman’s new book is “Superpower Interrupted: The Chinese History of the World.”