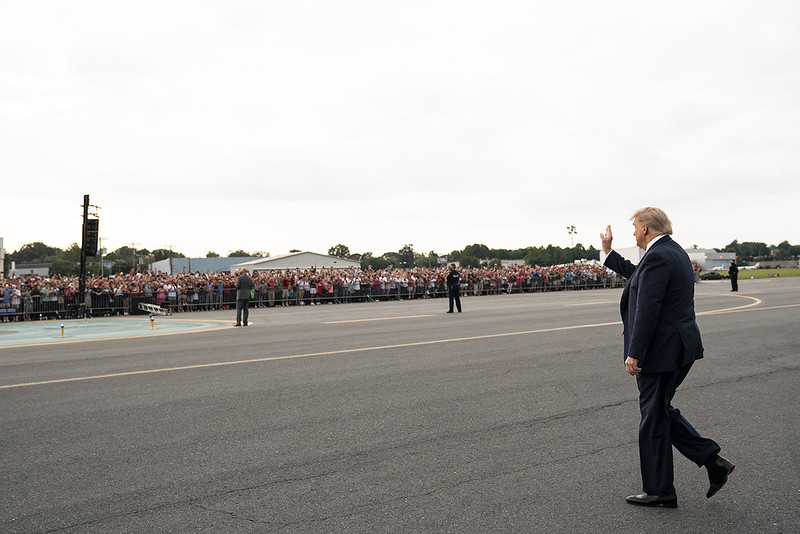 During President Trump’s first term in office, the speed of political news has often come so fast it’s been hard to digest one major event before the next one takes over.

This was one of those weeks, which started with reporting in The Atlantic by Jeffrey Goldberg that revealed the President disparaged members of the military. Then a few days alter, the public learned of a series of revelations about Trump in Bob Woodward’s new book, “Rage.”

Beyond that, the Department of Justice’s announced that they would intervene in a defamation lawsuit against Donald Trump, and wildfires are raging out west.

Diane asks Norm Ornstein, resident fellow at the American Enterprise Institute, about these stories, what we learned and how much they will matter to voters.