José Andrés On Feeding People In A Pandemic

José Andrés On Feeding People In A Pandemic 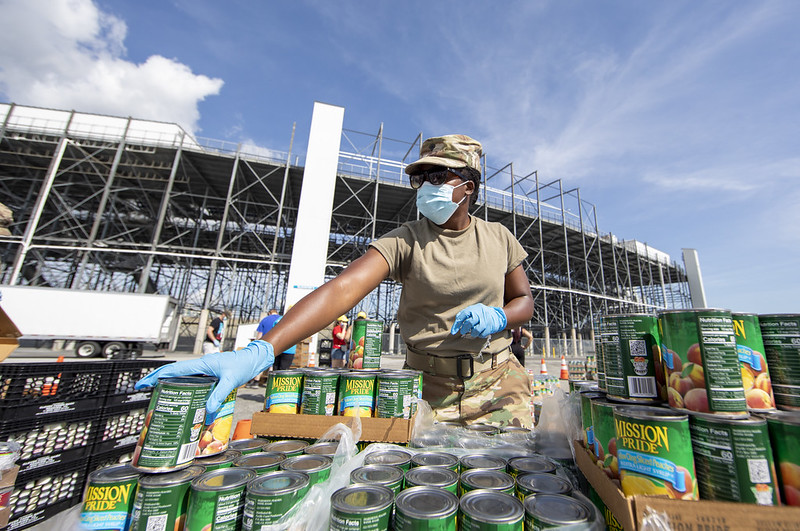 José Andrés is often on the frontlines in a time of crisis. He helped deliver food to people in Haiti after the 2010 earthquake and in Puerto Rico after Hurricane Maria in 2017. And the current situation is no exception.

As the U.S. has remained in the grips of coronavirus for nearly ten months now, food insecurity has become a growing problem, with nearly 26 million Americans saying they don’t have enough to eat each week. José Andrés has turned to out-of-work chefs and the struggling restaurant industry to crank out meals for the hungry.

He also has ideas for Congress about how they can better use nonprofits and restaurants to deliver food to those in need.

José Andrés is owner of ThinkFoodGroup and founder of World Central Kitchen.