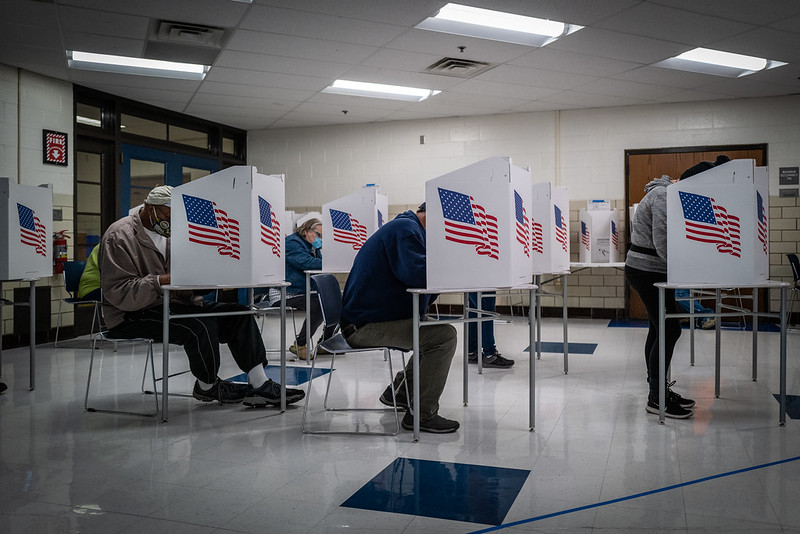 Today the Supreme Court heard one of the most important election cases in more than a decade. On the line is how much our legal system can intervene to ensure equal access to voting.

This comes as Republican lawmakers around the country use Donald Trump’s false claims of a rigged 2020 election to push laws that would limit things like early voting and vote by mail.

Experts worry these laws could impact turnout, especially among minorities.

Diane’s guest, Ari Berman, is a senior reporter at Mother Jones and author of the book, “Give Us The Ballot: The Modern Struggle For Voting Rights In America.” Diane and Ari spoke Tuesday afternoon, shortly after arguments at the Supreme Court ended.