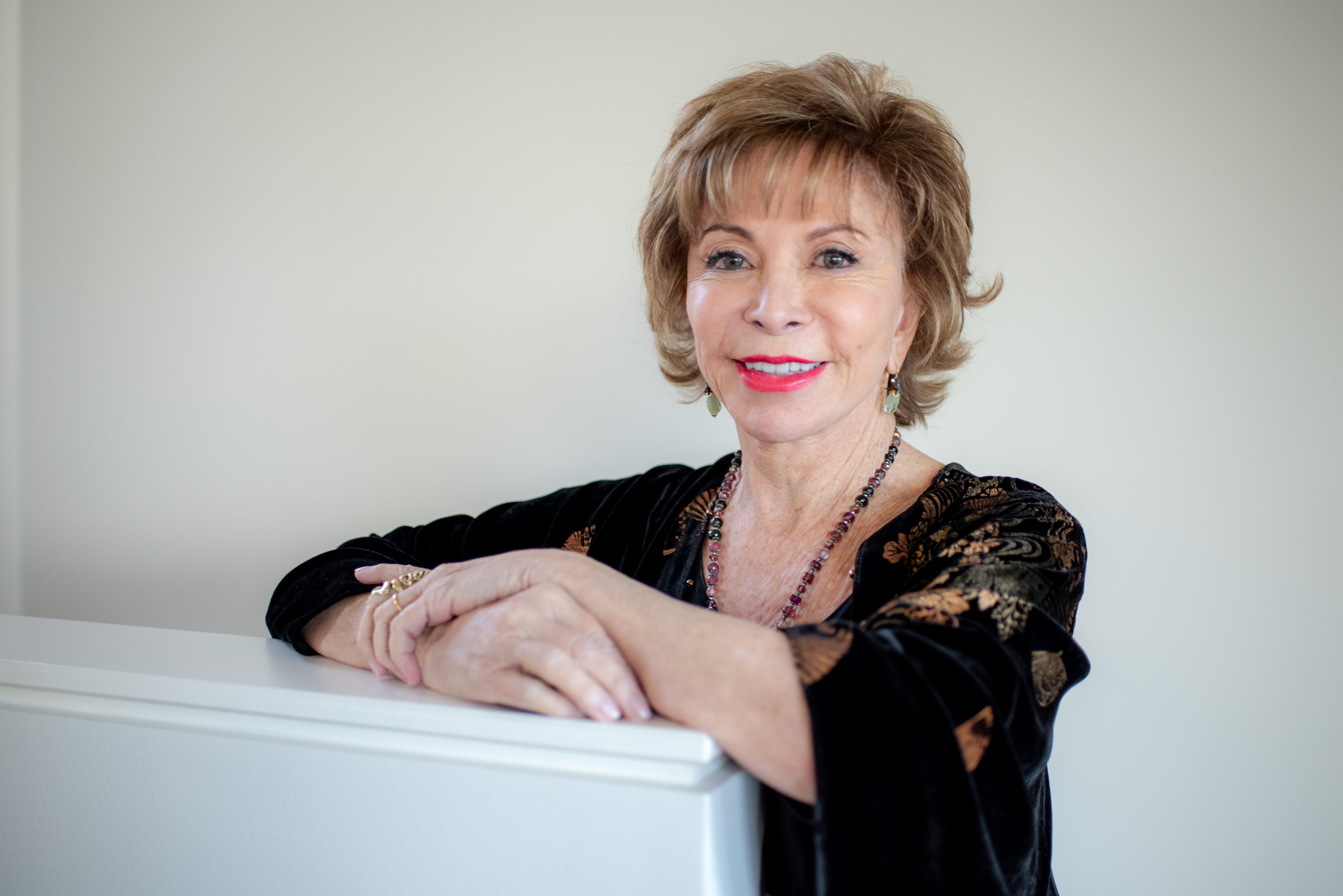 Last month, Diane spoke with author Isabel Allende as part of a new virtual event series sponsored by WAMU. Diane has interviewed Allende many times over the years about her books, her life and her long writing career.

In this conversation, the two discussed Allende’s new memoir, “The Soul of a Woman.”

Isabel Allende is the international bestselling author of 25 books, including “The House of Spirits”, “Eva Luna”, and “Paula,” a memoir about her daughter’s untimely death.

Having lived as a refugee after fleeing Chile during the dictatorship of Augusto Pinochet, Allende became a champion of human rights around the world, with a focus on the treatment of women.

Now in her late seventies, Allende draws on these experiences in “The Soul of a Woman,” in which she reflects on feminism in our society, and in her personal life.

This interview is an edited version of their conversation from March 24.