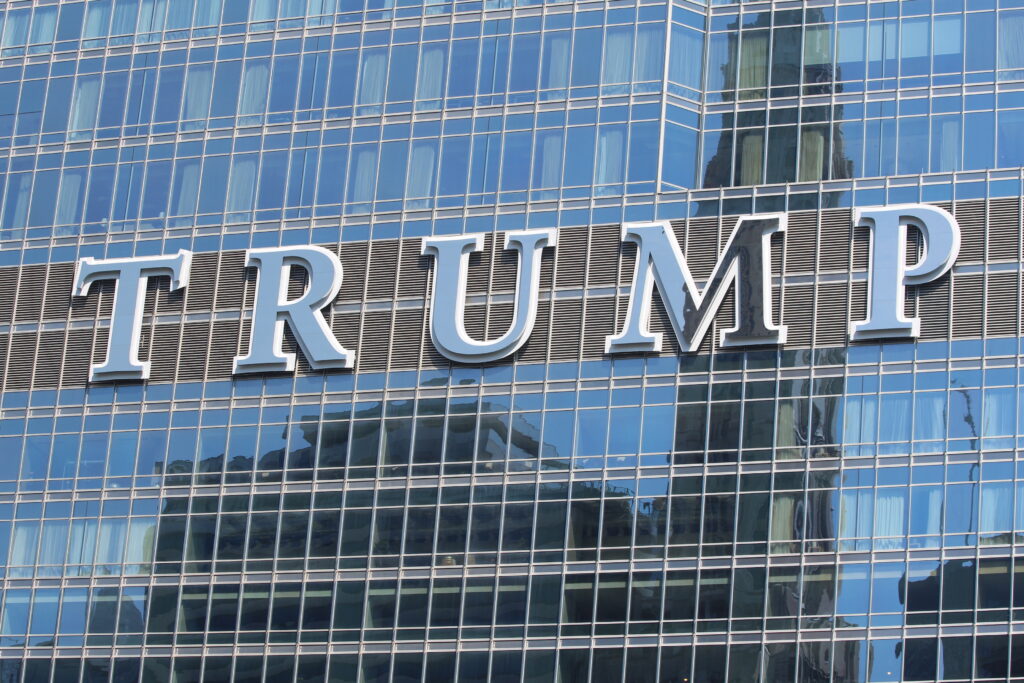 A photo of the Trump International Hotel and Tower in Chicago taken in 2014. TonyTheTiger via Wikimedia Commons

David Fahrenthold is a reporter with the Washington post. In 2017 he won a Pulitzer Prize for his reporting on the former president’s overblown claims regarding his charitable donations.

Fahrenthold has been covering the Trump family and its business interests ever since. He joins Diane to talk about what to make of these charges, and what they could mean for Donald Trump, himself.