Video: Deborah Voigt And Diane Rehm On Their Changing Voices 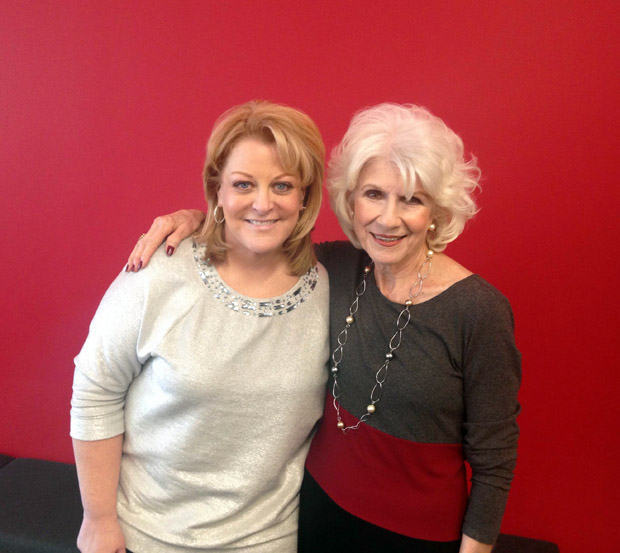 Opera singer Deborah Voigt and radio host Diane Rehm are both known for their voices.

And when those voices started to change, critics had something to say about it.

Diane has been treating spasmodic dysphonia, a neurological voice disorder, since 1998. Voigt’s voice began to change, critics said, after a gastric bypass surgery helped her lose more than 100 pounds.

“Over the course of that long a career of course the voice is going to change,” Voigt told Diane.

“No matter what,” Voigt continued. “And I don’t know that it changes for the worse.”

Watch the full interview below.