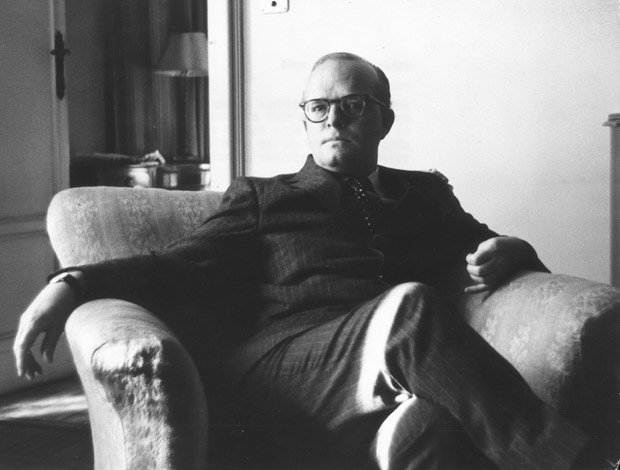 Of the many questions surrounding the forthcoming release of Harper Lee’s new book, “Go Set A Watchman,”  one theory that continues to resurface is whether Lee wrote her debut novel, “To Kill A Mockingbird,” at all.

Some suspect the book was actually written by American author Truman Capote, a childhood friend of Lee’s.

But biographer Charles Shields told Diane during our Feb. 11 show he didn’t buy it.

1. Truman Capote and Harper Lee consistently had the same story about their work on the book. Capote and Lee both agreed he had read an early version of her famous novel, but neither of them ever said, or alluded to the possibility, that he had written any part of it, Shields said.

2. Harper Lee wasn’t likely to deceive her editor, Tay Hohoff, with whom the writer had a mother-daughter like relationship. Hohoff’s son-in-law told Shields that Lee wouldn’t have betrayed Hohoff. And “Tay Hohoff took six months off to work on ‘To Kill A Mockingbird.’ That’s how much editorial attention it needed,” Shields said — which may not have been the case had the manuscript been written, or edited, by Capote.

3. Truman Capote was a “show boater,” Shields said. “If he had anything to do with a Pulitzer prize winning novel we would have heard about it.”

Listen to Shields explain his reasoning to Diane here:

Harper Lee’s “To Kill a Mockingbird” was published 55 years ago, winning a Pulitzer and wide acclaim. Now, a newly discovered manuscript by the 88-year-old author will be published in July. We explore the excitement and controversy over the new Harper Lee novel.