In The News: Aid in Dying 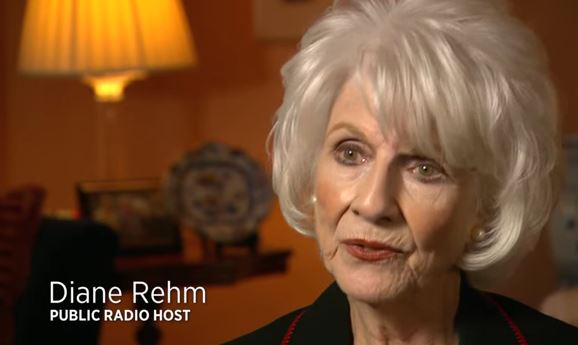 Should doctors be allowed to help their patients die?

In 1990, Dr. Jack Kevorkian asked the question as he looked to help Janet Adkins, a 54-year-old woman with Alzheimer’s, end her life.

Twenty-five years later, the issue is still as volatile and emotional as it was when Kevorkian went on television to ask Adkins whether she wanted to continue living.

She didn’t. Neither did Diane Rehm’s husband John, who sought to end his life after a long battle with Parkinson’s disease. But laws in Maryland, where he was receiving care, do not permit assisted suicide. Instead, he refused food and fluids. He died 10 days later.

A report from The New York Times looks at Rehm’s story, among others, in a new documentary about the stigma around physician-assisted dying and where legislation may be headed across the country.

“He announced to the doctor, ‘I am ready to die,'” Rehm says in the video. “The doctor said, ‘I cannot help you die.'”

Five states have legalized aid in dying. Oregon was the first, and has become the most visible: Brittany Maynard, a 29-year-old woman with terminal cancer, made headlines when she moved there in 2014 to end her life. She died in November.

For Maynard, and Rehm, choosing to die is just that: A choice.

“[Some have said] a gentle death would be available to me easily through hospice. Unfortunately that would be after a great length of time, with lots of suffering, physical and emotional, and loss for my young body … this is not being accomplished successfully for many terminally ill Americans. This needs to change,” Maynard wrote to Rehm’s show in October.

But “for the American Medical Association, it remains “fundamentally incompatible with the physician’s role as healer,” the Times’ report says.

Other concerns from critics: Aid-in-dying is a slippery slope.

Among their arguments, the Times says:

That certain patients might feel they owe it to their overburdened families to call it quits. That the poor and the uninsured, disproportionately, will have their lives cut short. That medication might be prescribed for the mentally incompetent. That doctors might move too readily to bring an end to those in the throes of depression.

What’s next? A bill that would legalize the practice in California is scheduled for a hearing this week. And in New York, a new lawsuit is asking the state supreme court to do the same.