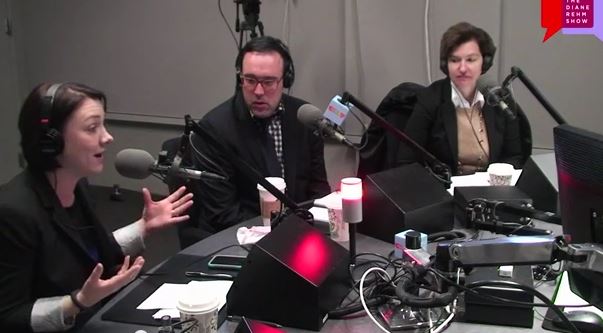 After Sen. Ted Cruz (R-Texas) announced his intentions this week to run for president in 2016, voters and experts have asked: Is he eligible for the presidency? And can he win?

It’s the same questions President Barack Obama faced when he announced his own campaign ahead of the 2008 elections.  But unlike Cruz, Obama was born in the United States, in Hawaii.

Cruz is an American citizen, but he was born in Canada, and maintained dual citizenship until 2013, when he cut ties with his birth country (presumably in preparation for a 2016 bid).

The constitution isn’t clear on the question of birthplace. John McCain, born on a military base in the Panama Canal Zone, wasn’t blocked from running in 2008, though some people wondered if it would rule him out.

Cruz has stayed quiet on the issue. But it could turn into a full investigation as the Republican primary approaches, if someone chooses to challenge it, NPR’s Tamara Keith said on our March 27 roundup.

Challenges aside, it’s not clear whether Cruz can win over enough Republicans to beat out a growing list of possible contenders, including former Florida Gov. Jeb Bush.

Cruz’s message resonates with some parts of the party: You can’t rule him out, Keith said.

But he doesn’t have the kind of legislative charm that pulls people together, Politico‘s Susan Glasser said. Of 100 political “insiders” polled by Politico on Cruz’s challenge, “not one person” thought he could win the nomination.