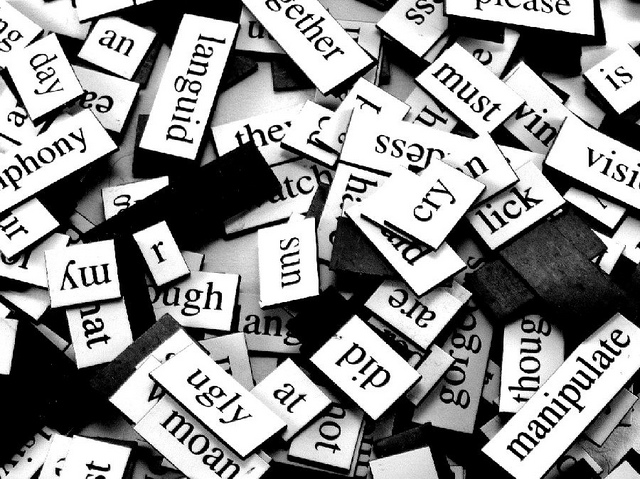 Maybe you’ve never really paid much attention to poetry. Maybe you last read it stopping by the woods with Robert Frost in middle school.

Either way, says David Orr, the poetry columnist for the New York Times Book Review and author of “Beautiful & Pointless: A Guide to Modern Poetry,” there’s always a way to jump into the genre.

Ahead of his appearance on our April Readers’ Review of “Brown Girl Dreaming,” a book written in verse, Orr shared his tips and reading recommendations for those who aren’t necessarily fans of poetry – yet.

“These aren’t my favorite books, necessarily – though all are excellent – but they all provide the kind of education in reading that can serve as the foundation for further exploring,” he says.

There’s two categories from which to choose: Those poets who have passed and those changing the way we think about poetry today.

Philip Larkin, Collected Poems: Larkin’s clean lines and sensible pose attract the casual reader, but it is his concentrated, barely restrained emotion that keeps them.

Frank O’Hara, Collected Poems: O’Hara is a master of calculated improvisation, and probably the only American poet capable of writing a great poem with the title “Having a Coke With You.”

Kay Ryan, The Best of It: Ryan writes slender, catchy poems that energize clichés and other bits of dead language, and that often snap closed with the click of an aphorism.

Richard Wilbur, Collected Poems: Often admired for his virtuosity with traditional forms, Wilbur writes poems that ask to be admired not just for what they offer, but for what they judiciously withhold.

Marie Ponsot, Springing: New and Selected Poems: Ponsot is a musketeer of a poet, and her witty, rapier-twirling poems are the sorts of companions you’d want beside you in a fight, or at a party.

Louise Glück, Poems 1962-2012: Chilly and unapologetically severe, Louise Gluck works in poetry’s iciest terrain, where the sunlight is wan at best. But this is a place we’ve all been, however briefly, or will be.

Get more poetry recommendation on our April 29 readers’ review.