Want To Be A Citizen Scientist? Here’s Where To Start 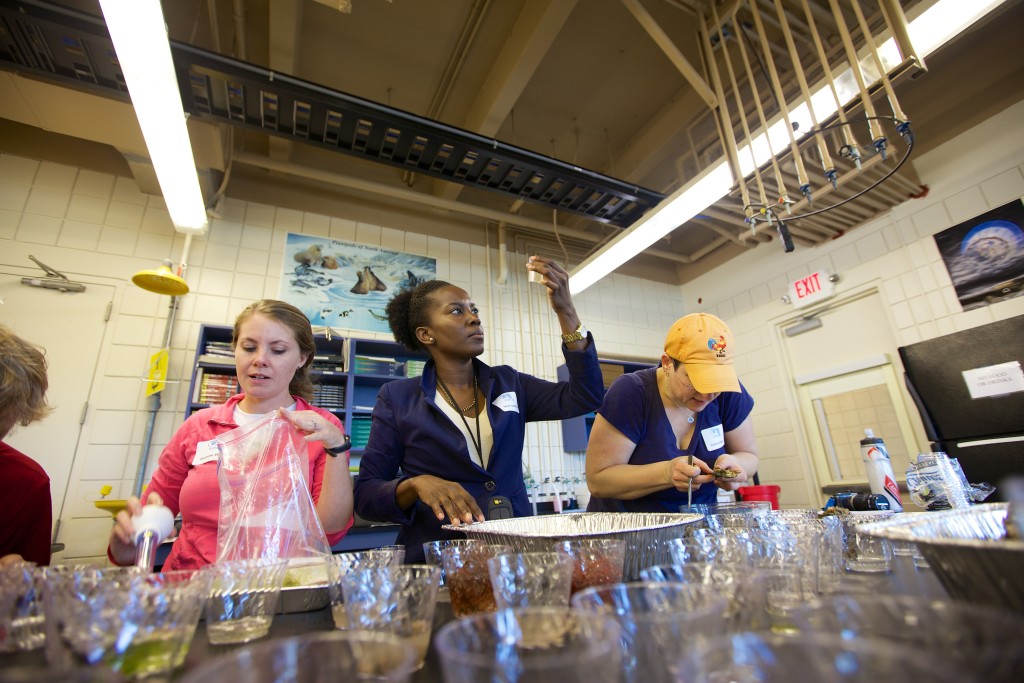 Citizen scientists have long been an important part of field research. But the Internet and social media have created even more opportunities for anyone to contribute to science, more quickly and more broadly than ever before.

It’s “a revolution in how research gets done and in what kind of research gets done,” says Sharman Apt Russell, a science writer from New Mexico who spends much of her free time helping catalog everything from plants to the Western red-bellied tiger beetle.

Want to get involved? You should start by thinking about your personal interests. (For Russell, that was the beetle and other species in her neighborhood).

But there are also plenty of opportunities for those who aren’t sure what they want to study.

Before she joined our May 5 show on citizen science, Russell recommended six places you can start.

This site, from the USA National Phenology Network, recruits citizens to track seasonal changes in animals and plants — such as bird migration, new populations of insects and tree budding — year over year, “especially their timing and relationship with weather and climate.”

It’s a great way to engage with the plants and animals you encounter daily or easily in your favorite natural area, Russell says — “a way to fall more in love with the world, even as we help track a changing world and the effects of global warming.”

The organization has more than 6,000 volunteers recording some 900 species. In 2015, it hopes to collect 1.5 million observations.

“This can  require just a few hours a week, the natural observations of a weekly walk,” Russell says.

Think of this as a science project generator. The “clearing house” for citizen scientists asks for your location, along with any preferred type of activity or field of research. Then, it provides a list of projects that might be a good fit.

One bonus: “SciStarter is committed to listing the small regional projects as well as the big national ones,” Russell says, so no stone goes unturned. 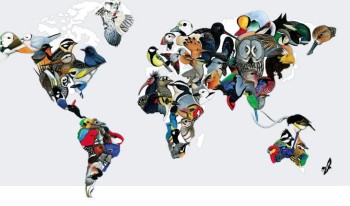 A map of birds from Cornell’s E-bird project.

This group is like a virtual checklist for global bird observations. The organization, from the Cornell Lab of Ornithology and National Audubon Society, uses citizen entries to form an online database of bird sightings (or absences). In March 2012 alone, more than 3.1 million bird observations were reported across North America, the group says. 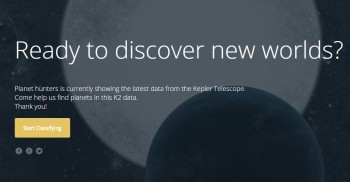 One project from Zooniverse: Helping to identify planets.

This online community claims to be home to “the Internet’s largest, most popular and most successful citizen science projects.” Backed by the Citizen Science Alliance, the site offers opportunities across a range of research areas, from cataloging galaxies or studying the weather on Mars to classifying bat calls, whale songs and cancer cells, Russell says.

“This isn’t busywork. We now have millions of images and tons of data that need this kind of analysis, a kind of pattern recognition that computers cannot easily do,” Russell says. 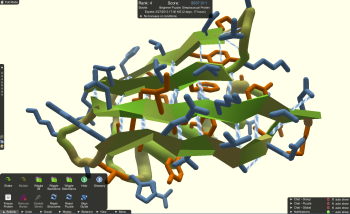 A snapshot of a protein puzzle on Foldit. 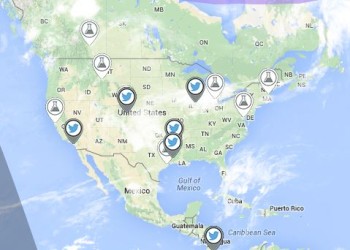 A map of Aurorasaurus sightings from across the U.S.

Elizabeth MacDonald, a research astrophysicist at the NASA Goddard Space Flight Center, created Aurorasaurus, which tracks citizen-reported aurora sightings. Anyone in the world can report sightings on site with photos or via Tweets.  There’s also a blog to help walk you through the process.

One thing to remember regardless of which project you choose: “You are one of thousands of people also tracking and documenting monarchs or horned lizards or mourning doves,” Russell says. “You are part of a team!”

For more on Russell’s journey, check out her blog or listen to our May 5 show on citizen science.