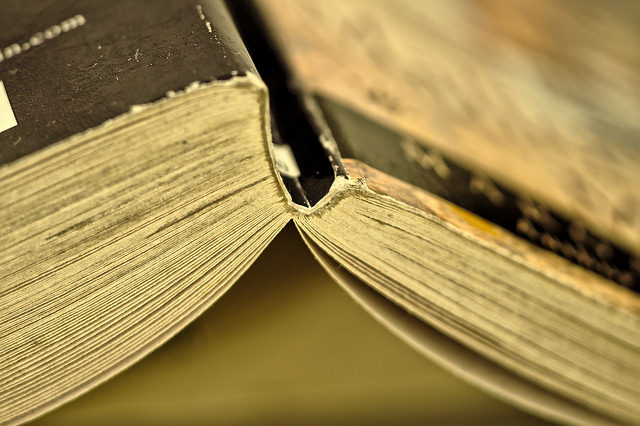 During his May 14 interview, author James McPherson argued that understanding the Civil War was essential to understanding issues today.

But with so many books out there, diving into the literature can be a daunting task.

He gave us his picks for books that can help you get started.

Foner, a professor at Columbia University, brings us this “invaluable, definitive history [that] re-creates the post-Civil War period as a pivotal drama in which ordinary people get equal billing with politicians and wheelers and dealers,” writes Publishers Weekly.

President Abraham Lincoln had complicated views on slavery. In this book, also from Foner, “Lincoln is a canny operator, cautiously navigating the racist attitudes of Northern whites, prodded–and sometimes willing to be prodded–by abolitionists and racial egalitarians pressing faster reforms. But as Foner tells it, Lincoln also embodies a society-wide transformation in consciousness, as the war’s upheavals and the dynamic new roles played by African-Americans made previously unthinkable claims of freedom and equality seem inevitable,” Amazon writes.

McCurry, a professor at Penn, released this book in 2015. “Building upon her work over almost two decades, McCurry presents a new history of the South’s experience during the war. It is an account that foregrounds social history as contrasted with military history, and in this respect it is of a piece with much of the pathbreaking new scholarship on the war,” The New Republic writes.

Appomattox: Victory, Defeat, and Freedom at the End of the Civil War by Elizabeth R. Varon

“In this powerful analysis of the substantive and symbolic meanings of the surrender at Appomattox, Elizabeth Varon shows how that iconic moment has shaped a range of perceptions of the Civil War and its consequences. Grant and Lee emerge with new richness and complexity in this important book, one of the best to appear during these years of the war’s sesquicentennial anniversaries,” James McPherson wrote for the book’s Amazon debut.

Freedom National: The Destruction of Slavery in the United States, 1861-1865  by James Oakes

Just released this month, the book “details how the U.S., despite its heritage of freedom, was much slower to adopt a national ideal of freedom, drudging through a long, painful, and very complicated process that did not necessarily have to lead to the Thirteenth Amendment,” says Amazon.

After Appomattox: Military Occupation and the Ends of War  by Gregory P. Downs

The end of the Civil War, by most accounts, came with the surrender at the Battle of Appomattox. But, as Slate writes in its review of this new book,  Downs argues “Appomattox hardly ended the war: A full-scale military occupation continued for at least another five years, and without it, slavery may have persisted far longer than it did.”