A critic’s guide to watching theater 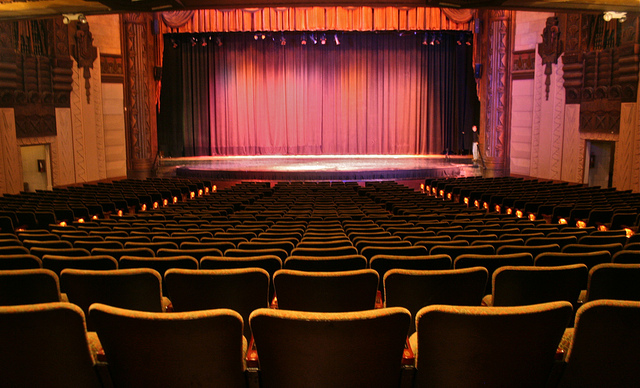 So you’ve never been to Broadway.

You’re not alone: Attendance for shows, especially among those younger than 35, has been hit or miss for years. But today, more Americans than ever are putting their money behind productions big and small; Broadway just concluded its highest-grossing season on record.

Getting to the theater is one feat. Sitting in front of a stage, rather than a concert  arena or movie theater, is another. New York Times theater critic Ben Brantley sat down with us ahead of our June 2 show on theater to offer some tips for those new to Broadway (and other regional stages).

For more on Broadway and the future, listen to our full show.