New To Broadway? Start With These Must-See Musicals 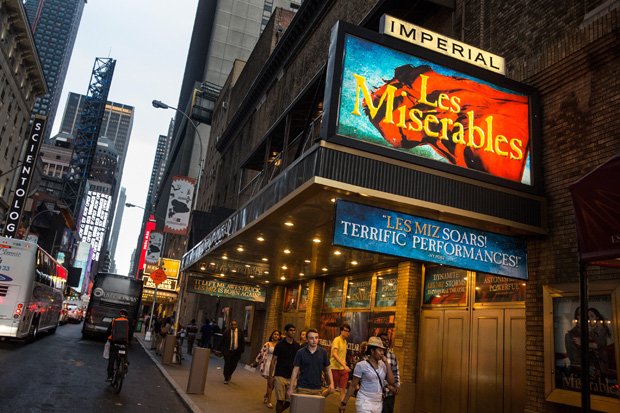 Broadway ticket sales are higher than ever. But with so many options, and such high prices, where does the uninitiated Broadway viewer start?

New York Times theater critic Ben Brantley gave us a starter list of shows to get acquainted with iconic character and styles.

Seen those? Here are Brantley’s top picks on Broadway now:

Want more? Listen to our full hour on today’s theater and its future.