The Best Movies By, And About, Women 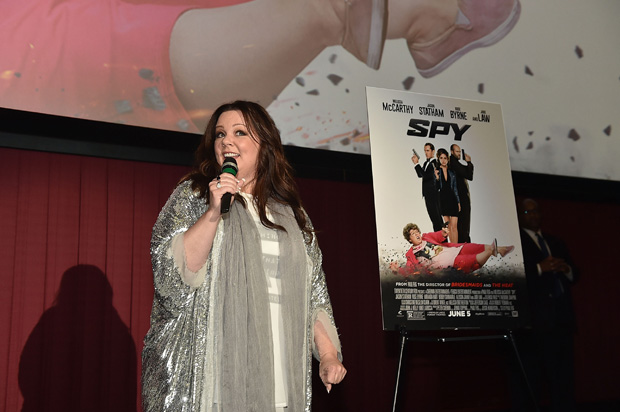 Most box office hits have at least one thing in common: They star men.  In 13 of the last 30 years, NPR’s Bob Mondello writes, none of the top 10 grossing films featured a female lead.

2015, though, is a different story. Already, half of the year’s top hits are movies featuring strong female characters: Melissa McCarthy in “Spy”; Dakota Johnson in “50 Shades of Gray”; Anna Kendrick and Rebel Wilson in “Pitch Perfect 2”; Lily James and Cate Blanchett in “Cinderella,” among others. More blockbusters are expected this summer, too, from both studios and film festivals.

You don’t have to wait for all of them to hit Netflix, though. Melissa Silverstein, founder and editor of Women and Hollywood, and Washington Post critic Ann Hornaday said there are plenty of great films featuring women — or written, directed and produced by them — if you know where to look. Here are their recommendations on where to start.

Movies By And About Women

What are your favorite films about (or by) women? Share in the comments.