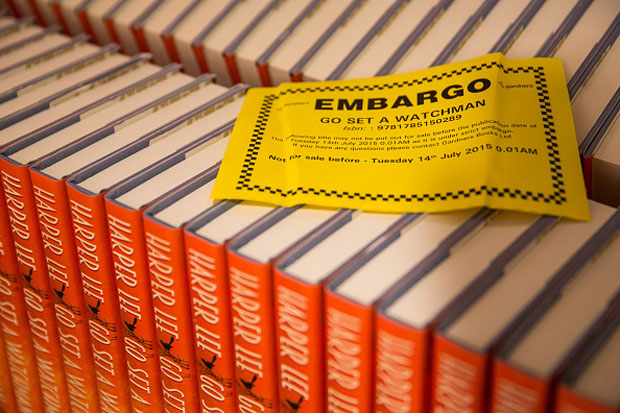 Copies of "Go Set A Watchman" by Harper Lee are seen on display July 13 at Foyles in London. Rob Stothard/Getty Images

For some readers, the long-awaited release of Harper Lee’s second novel, “Go Set A Watchman,” is a literary dream come true.

But to others, like biographer Charles J. Shields, the book is simply a mistake: It should have never been published at all, he says.

At the end of the day: There’s no art to this book.

Do you agree with Shields? Hear from both fans and critics of Harper Lee’s new novel in this month’s Readers’ Review – join the conversation.