The Bug Guy Saves The Day 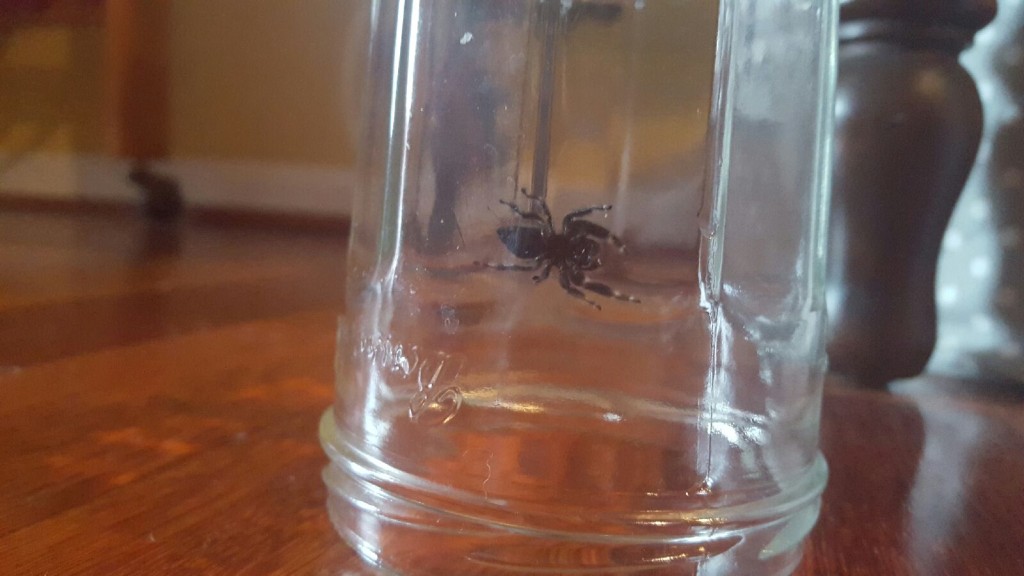 What happens when your babysitter sends you a text in the middle of the day saying there’s a huge scary bug that appears threatening to her and your 14-month old daughter? First you freak out and drive your husband crazy while you both are on deadline. Then you stay up all night, having assumed this bug is a scorpion and has crawled into the crib.

You go to work the next day and show a picture of the bug to your fellow producers who ask to see it many, many times but cannot completely assuage your fears that it is anything but a scorpion.

Then you realize — wait — you are a producer on The Diane Rehm Show! You KNOW people who can help solve this mystery.

That person is Michael Raupp, aka “The Bug Guy”. Michael has been on our show, most recently talking about stink bugs. He’s also made many appearances on WAMU’s The Kojo Nnamdi Show, just last month discussing bees, pollinators and threats to their habitats. 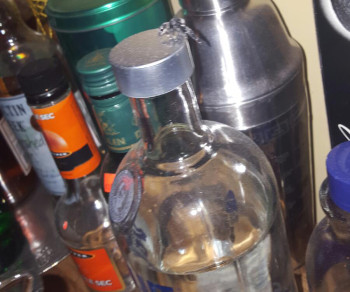 I emailed Michael the above picture asking for an ID and for some assurances that I didn’t need to worry about poisonous bites. Within minutes he wrote me back. Michael first thought it might be a rove beetle. “Definitely not poisonous”, he said.

Noticing where our friend was hanging out, he added: “they do have a particular fondness for vodka”.

The babysitter managed to get a better shot of the bug after getting a glass over it.

When Michael saw the babysitter’s photo, he was able to make an accurate diagnosis: jumping spider. Here’s his email:

“This is a friendly jumping spider a.k.a. salticid and definitely not a rove beetle, in fact, not an insect at all but a very cool arachnid. In theory I guess this spider could bite you, but I have handled these dozens of times and never been harmed. I have no worries about stings or bites with this one. These are among the most interesting and intelligent of spiders with excellent eyesight, hunting skills, and cool courtship behaviors. I did not know that they also share a fondness for good vodka but I am not surprised. Looks like you captured it nicely in a jar so simply slip  a piece of paper under the paper and release it outside where it will happily hunt and murder pests in your garden.”

Which is just what we did.

Read more about jumping spiders here at Michael’s “Bug of the Week” blog.