The Unequal Effects Of Highways In U.S. Cities: Learn More — And Share Your Stories 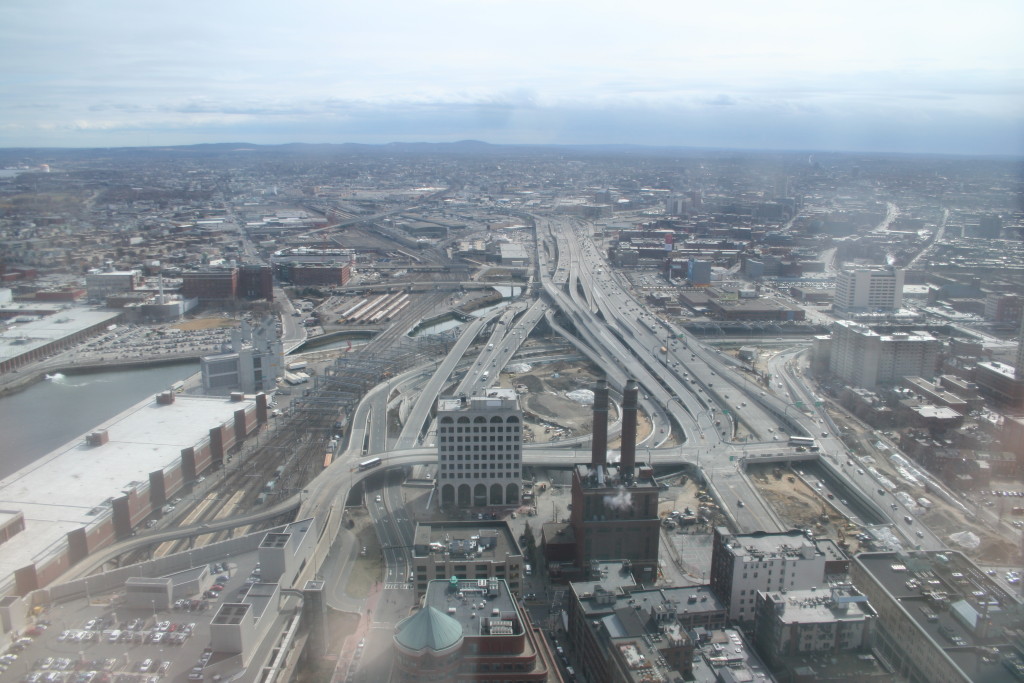 Boston's South Bay interchange has been reconfigured since this photo was taken in 2006. (Garrett A. Wollman/Wikimedia Commons)

After our recent show on how the American highway system has affected poor and minority communities, many listeners wrote to us saying they were surprised they hadn’t heard about the issue before. We’ve put together some favorite resources on the topic that came to us from our panelists — and our audience.

Additionally, we’re collecting stories about the impact of the urban freeway system on individual communities, past or present. If you listened to our show and identified with what was discussed, please reach out! We’d love to hear from you by email, Facebook message, or tweet.

Suggestions from Sherrilyn Ifill, president and director-counsel of the NAACP Legal Defense and Educational Fund:

Rothstein has written many papers on the topics he discussed, which are available on his website. But, he says, up to this point there’s been a lack of books not written for a scholarly audience. The following books, he says, while scholarly, are “not overly technical,” so they should be “easily accessible to a well-educated reader”:

“If [listeners] are really ambitious,” Rothstein adds, “they could see if their local libraries have copies of The Negro Ghetto by Robert Weaver (1948). There is little I have written that he didn’t get to first.” Rothstein is, however, in the process of writing a book that will cover the issues for a more general audience. It’s currently with a publisher, he tells us.

Did we miss any of your favorite resources on these issues? Please add them in the comments.