Should We Be Concerned About The Health Of Liberal Democracies? Why One Political Scientist Says “Yes” 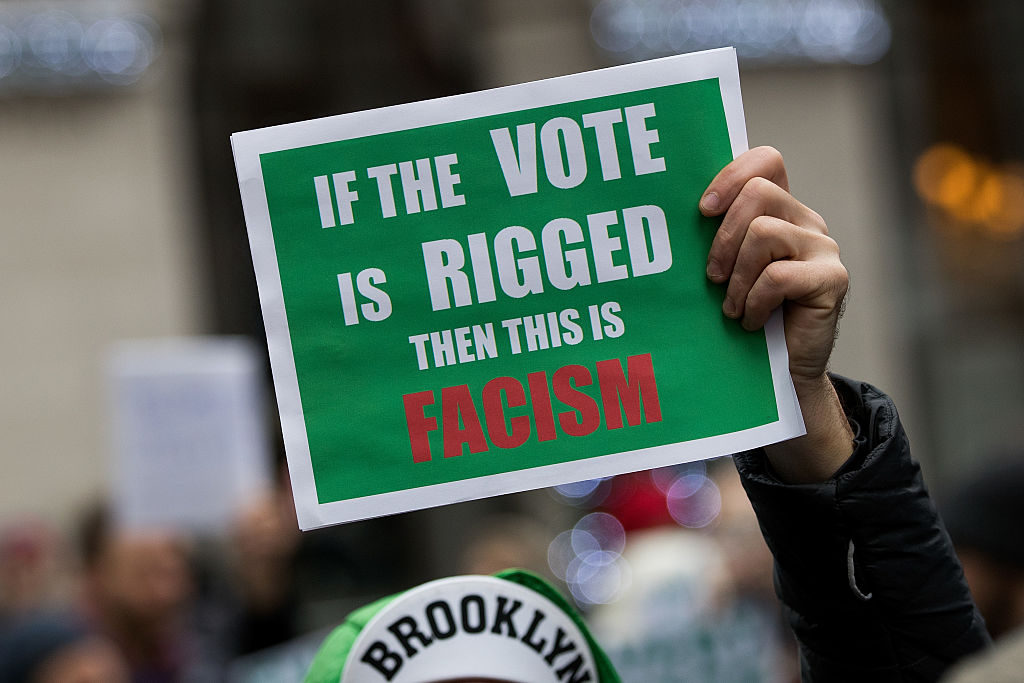 NEW YORK, NY - DECEMBER 5: A supporter holds up a sign while Green Party presidential candidate Jill Stein speaks at a news conference on Fifth Avenue across the street from Trump Tower December 5, 2016 in New York City. Stein, who has launched recount efforts in Michigan and Wisconsin, spoke about demanding a statewide recount on constitutional grounds in Pennsylvania. (Photo by Drew Angerer/Getty Images)

Yascha Mounk, a political scientist and lecturer at Harvard University, is concerned about the world’s liberal democracies. Mounk says he sees three things happening that are contributing to the phenomenon: people aren’t as attached to democratic institutions, they are more open to alternative forms of government, and we no longer have democratic norms on which everyone in the political system agrees (one example: political adversaries are now being painted as political enemies). Diane caught up with Mounk by phone from Morocco. He told Diane why he sees this unfolding in the U.S. and in many European countries – and how his upbringing as a Jew in Germany has informed his research.