On Diane’s Mind: The President’s Use Of The Word “Treasonous” 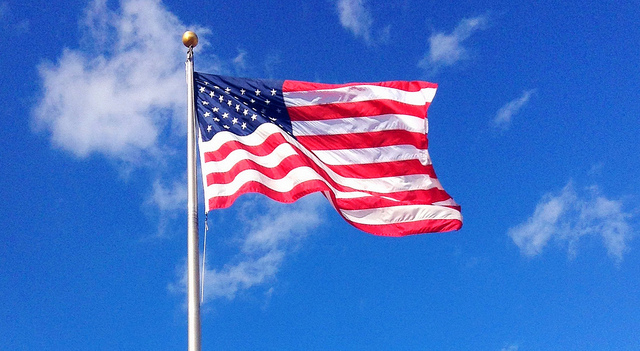 Diane shares her thoughts on President Trump’s use of the word “treasonous” to describe the behavior of Democratic lawmakers at the State of the Union address:

Along with many of you, I watched President Trump’s State of the Union address last week, all the way through to the end. I watched as Republican lawmakers rose and applauded many times (I haven’t heard the actual count). I watched as lawmakers on the Democratic side chose to sit through the many standing ovations.

Then I heard the President characterize the behavior of those who did not applaud his remarks as ‘un-American’ and ‘treasonous.’

So I went to the Oxford Dictionary to check, and here’s what it says:

Treason: The crime of betraying one’s country, especially by attempting to kill the sovereign or overthrow the government.

Since he used the word, I’d be interested in hearing the President’s definition of treasonous. If he’s is going to label as “treasonous” failing to clap or cheer or stand while he delivers a State of the Union address, what else might he apply that poisonous word to? Super Bowl winners who decline an invitation to the White House? Generals who believe a military parade in Washington is a bad idea? Those who write or speak out in disagreement with him? Newspaper editors or television news reporters or anchors who ask questions he doesn’t want to answer? How far might his definition of treason go?

I thank God I still live in a country where the privilege of disagreement is the greatest freedom we have, where I can speak my mind and offer my views or choose to sit or stand without fear of being arrested. On the other hand, perhaps President Trump may even decide that this very commentary is treasonous, and then, who knows?

I’d like to hear your thoughts. What do you think of the president’s use of the word “treasonous”?