Tom Wolfe and Diane: A 2004 Interview 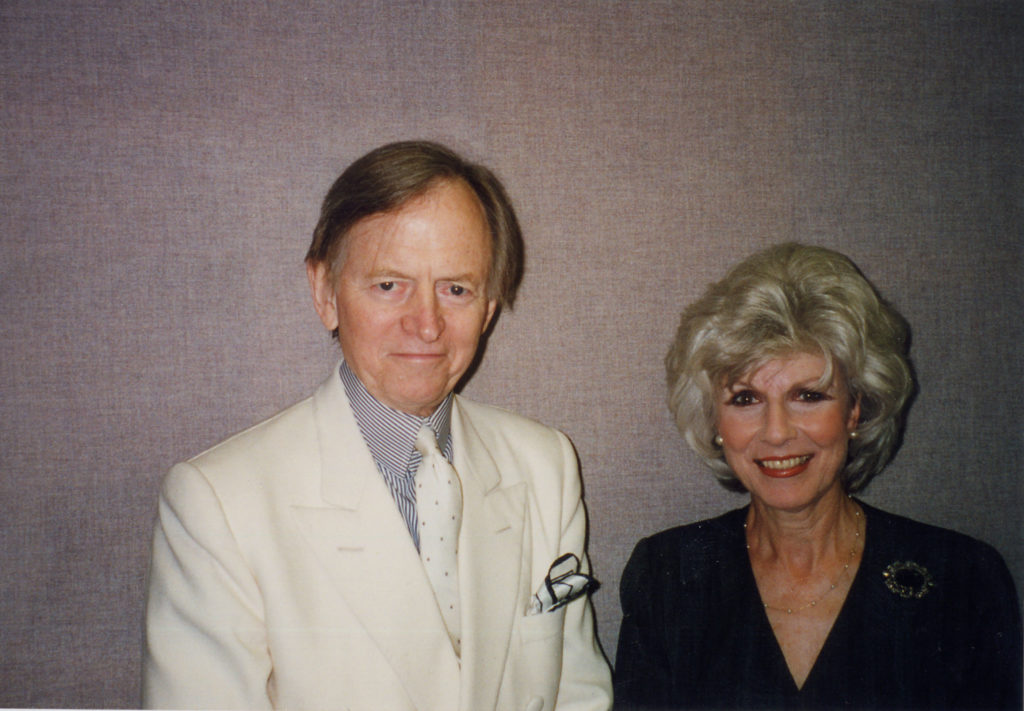 Tom Wolfe, the author of “The Right Stuff” and “Bonfire of the Vanities,” died on Monday at age 88. Wolfe came on The Diane Rehm Show twice over the years – first in 1998 and again in 2004 to talk about his novel “I Am Charlotte Simmons.”

When Diane learned of Wolfe’s passing, she immediately recalled a specific moment from the 2004 interview. In the middle of the conversation, his cell phone rang, and instead of ignoring it or turning it off, Wolfe, to Diane’s surprise, answered it! Diane said if it had been anyone less charming she would not have been amused.  Here’s the clip.