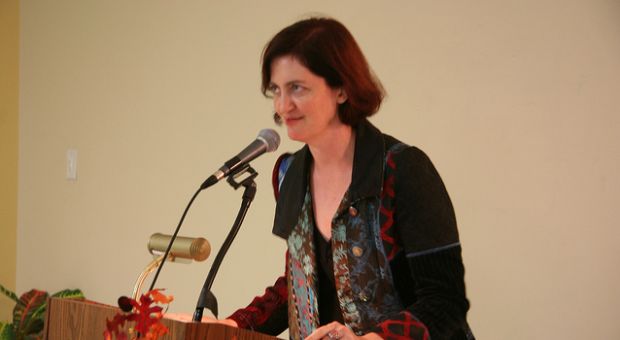 The story of a nineteen-year old girl kidnapped and held captive for seven years in a small, confined space is horrifying. But told from the point of view of her five-year old son in a novel by Irish-born writer Emma Donoghue, it becomes a hopeful story about the unwavering love between a child and a mother and the possibility of new beginnings. “Room: A Novel” was shortlisted for this year’s Mann Booker Prize and appears on many best of 2010 book lists. Emma Donoghue talks with Diane about parenthood, the resilliance of children and faith.