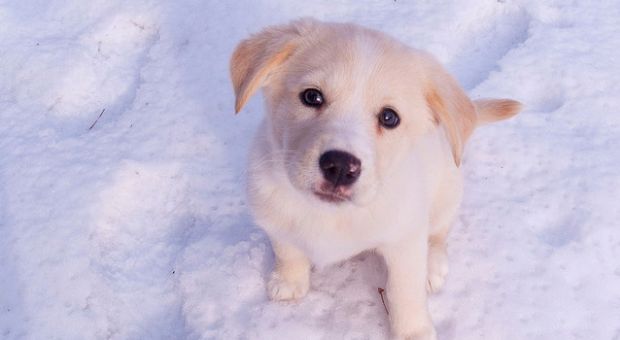 What started with a sheep named Dolly became possible for dogs in 2005. That’s when South Korean scientists produced an afghan hound named Snuppy, the world’s first canine clone. But even before the technolgy was successful, an American company, predicting vast profits in pet cloning, was promoting and marketing pet cell banks with the promise of someday bringing customers’ diseased pets back. An investigative reporter describes the unusual world of animal cloning from the very beginning. We learn about the scientists, eccentric businessmen and obsession with pets that has blurred the lines of ethics.