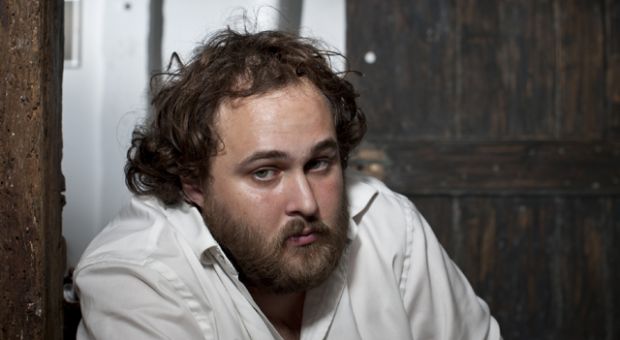 When Irish journalist Patrick Cockburn’s son was diagnosed with schizophrenia, he did what came most naturally to him. He sat down and began to write about it. And his son, Henry, did the same. Their two accounts of nearly a decade of living with schizophrenia are paired in the new memoir, “Henry’s Demons: Living with Schizophrenia, A Father and Son’s Story.”