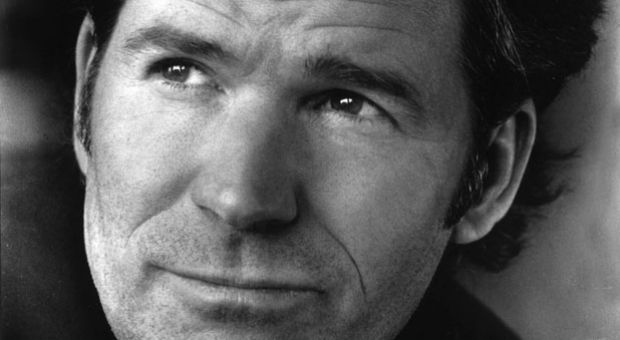 In the 1970s, life along Massachusetts’ Merrimack River was harsh and unforgiving. Jobs were scarce, neighborhoods were rife with drugs and violence, and hopelessness and despair prevailed. To survive amid such hardship, “House of Sand and Fog” author Andre Dubus III, built himself up from a scared, scrawny victim to a muscled street fighter who could defend his family and channel his anger at his absent father. Later on, Dubus found redemption through writing. He healed old wounds and forged a new life as one of America’s bestselling authors.