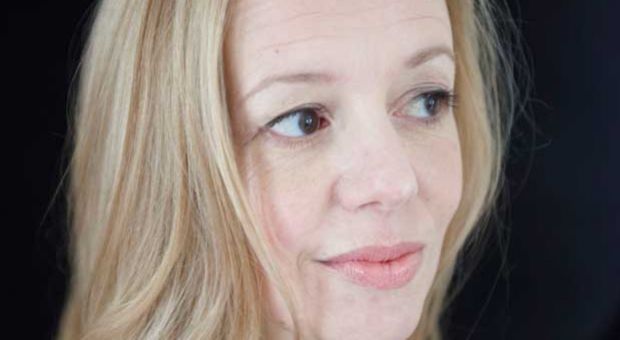 British author Rosamund Lupton’s debut novel, “Sister,” begins with a letter. Older sister Beatrice writes, “Dearest Tess, I’d do anything to be with you right now.” But Tess has been found dead. She was discovered in a public bathroom with cuts on her arms. The police suspect suicide, but Beatrice won’t accept it. As she grieves, she also begins to search for Tess’s killer. The mystery drives the novel toward a surprising final twist, but along the way eloquently explores the ethics of genetics, the experience of grief, and the deep bond of sisterhood.