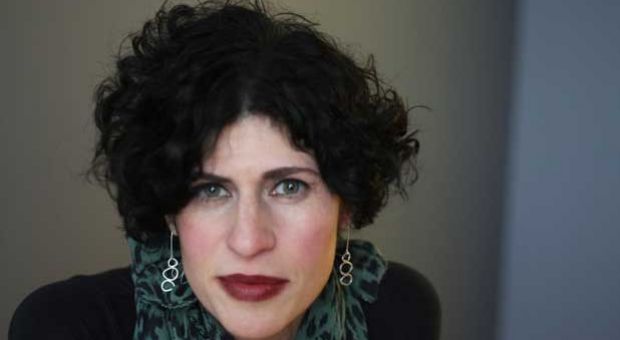 Long before humans first appeared on earth, sharks were swimming the seas. They predate dinosaurs by about 200 million years and were revered by ancient human societies as gods. Over time, sharks became a commodity for people to consume. In movies and books such as “Jaws,” they have been demonized as killers. Washington Post environmental reporter Juliet Eilpern traveled the globe investigating the ways different individuals and cultures have related to one of the ocean’s most mysterious creatures. She explains why people now pose the primary threat to sharks, rather than the other way around.