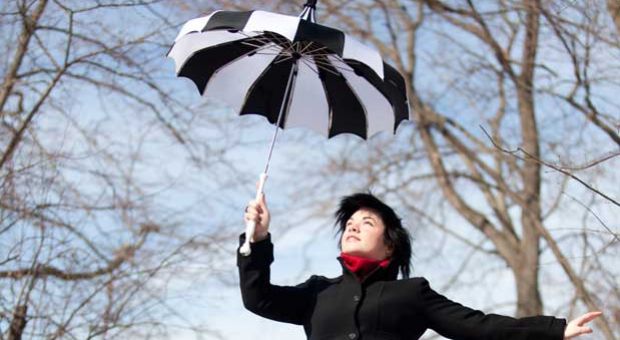 If you liked “Harry Potter” as a kid, you’ll love “The Night Circus as an adult. That’s what early reviewers of Erin Morgenstern’s debut novel indicate. It’s the story of a life-or-death competition between two young magicians late in the 19TH century. The contest takes place at Le Cirque des Reves – The Circus of Dreams. There’s also a dreamlike aspect to how the book itself came about. Erin Morgenstern says she started with a circus and it turned into a story about choices and love, and finding the shades of grey between the black-and-white. She joins guest host Steve Roberts to talk about “The Night Circus.”