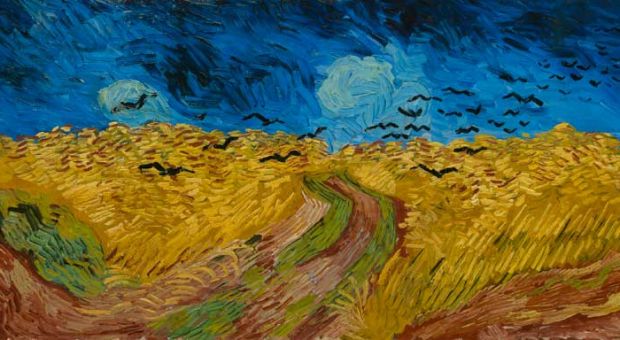 The great 19th-century painter Vincent van Gogh is known for sunflowers and cypress trees, self-portraits and starry nights. He was also known for his tormented soul. He suffered from mental illness. He never sold a painting during his life. And his death at age 37 is long thought to have been suicide. Now, in the first major biography of the Dutch artist in years, one of the authors offers compelling evidence the gunshot wound that killed van Gogh was not self-inflicted. A discussion of the mystery of van Gogh’s death and the magic of his art.