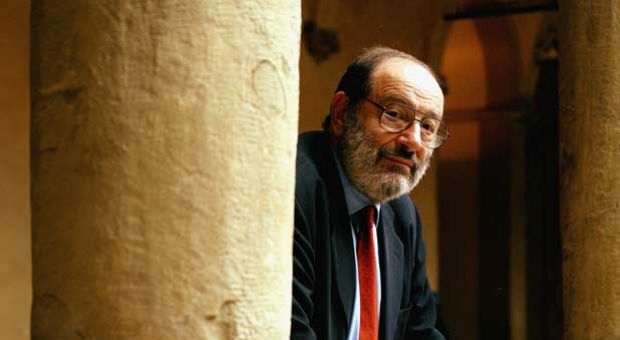 Author and academic Umberto Eco set his first international best-seller, “The Name of the Rose” in a medieval monastery. His latest novel takes place in 19th century Europe. Eco says all of its characters – except the protagonist – really existed. He describes this character as the most cynical and disagreeable in the history of literature. A spy and forger, he acts as a murderous double agent within Garibaldi’s army, presents an eyewitness account of the Paris Commune, helps to falsely incriminate Captain Alfred Dreyfus and eventually produces the fraudulent anti-Semitic text which Hitler used to justify his “Final Solution.” Umberto eco and Diane discuss the role of fiction, consipracy and true events difficult to believe actually happened.