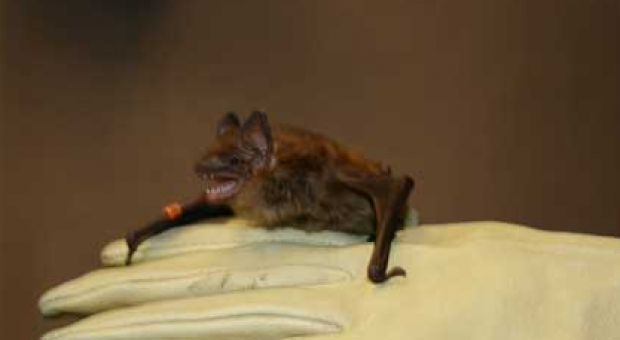 Big Brown Bat (even though he looks quite little) WAMU 88.5

Bats have lived in North America since the dinosaur age. The only mammals capable of flying, these creatures are often misunderstood as aggressive, blood-sucking predators. But bats are critical to the ecology of the United States because of their appetite for eating insects and ability to pollinate flowers and plants. In the past four years, millions of bats have died from a skin disease called white-nose syndrome. First detected in New York, the disease has all but wiped out the bat population of the northeast and has quickly spread to sixteen states. Diane and guests discuss concerns over the declining U.S. bat population.