Effects of a Mild Winter

Effects of a Mild Winter 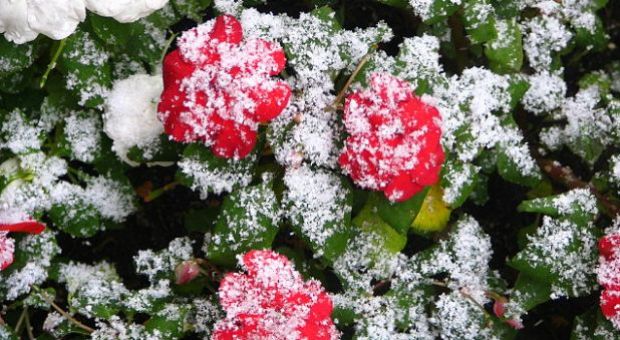 Spring officially began two days ago. But in many places across the country, much of the winter felt more like spring. Forty-seven states had a warmer-than-average winter. Americans were delighted by lower home heating bills over the past several months. But scientists say there’s a price to pay for the significantly warmer temperatures. Some regions can expect early allergy and wildfire seasons. And entomologists predict mosquitoes and flies will be showing up at back yard barbecues rudely early. Diane and her guests will talk about the effects of an exceptionally mild winter – and whether we’re in for a blistering summer.