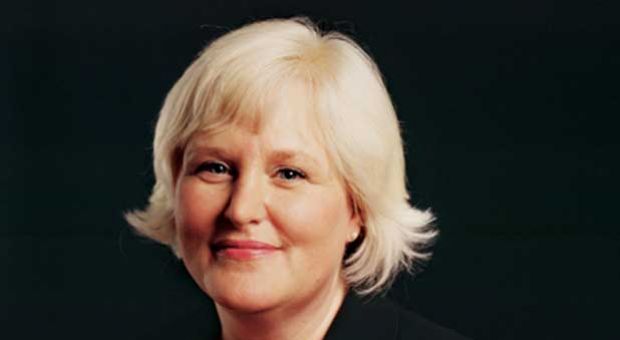 Amy Berman found out 18 months ago that she had stage IV inflammatory breast cancer and it had spread to her spine. She was 51 years old. A visit to an oncologist confirmed what she already knew: there was no cure. She then saw a specialist. He advised intensive chemotherapy, radiation, a mastectomy and then more chemotherapy. Amy Berman has had a long career in health care. She knew that many patients spend their final months suffering from the effects of aggressive medical treatment. She also knew she had another option – palliative care. Diane will talk with Berman and a palliative care expert about quality-of-life choices for people with terminal illnesses.

Many patients diagnosed with terminal cancer follow a familiar path of surgery, radiation, and chemotherapy. Others pursue alternative remedies outside mainstream medicine. Amy Berman chose neither. She opted for minimal treatment for her incurable cancer, and she looked to the growing field of palliative care to ensure her remaining time on earth would be the best possible.

Berman received the diagnosis of inflammatory breast cancer, a very aggressive type of cancer that often spreads rapidly throughout the body. Following her initial diagnosis, her doctors determined that the cancer had also spread to her lower spine and had advanced to a stage IV illness. Once she absorbed the initial shock of her diagnosis, Berman decided that she there was no current cure available, she would “fight for feeling well” for as long as possible. She wanted to be able to continue to work, and to enjoy as normal a life as possible, for as long as she could.

Berman said that for some patients, if they can attend to pain and function, and to palliative care, they can actually live longer than some of those who choose aggressive treatment. Diane Meier said she looks at Berman as an example of a sort of new generation of cancer patients. “That is, Amy is pursing both treatment for her cancer, not very toxic treatment, but treatment nonetheless, at the same time as she is receiving palliative care focused specifically on making sure she feels well, that any symptoms she might have are well controlled, that there are no issues with depression or anxiety, that she can live fully in the time that she has remaining, and modern cancer centers are now integrating palliative care and delivering it at the very same time as cancer treatment,” Meier said.

Not Much Data To Draw On

Meier also noted that although Berman is doing very well, doctors have some difficulty in predicting outcomes for patients who chose palliative care over more traditional treatment options for cancer. “One of the problems is that we actually don’t have much data on what happens to people like Amy who don’t do business as usual, don’t accept very toxic and aggressive treatments because almost all patients do because that’s what’s recommended to them,” Meier said. Too often, patients make decisions based on fear after receiving a cancer diagnosis. Berman said initially she was very afraid, too, but that she decided fairly quickly that she didn’t want to waste the limited time she had left “going through mourning.”