A Conversation With Singer, Actor And Dancer Ben Vereen

A Conversation With Singer, Actor And Dancer Ben Vereen 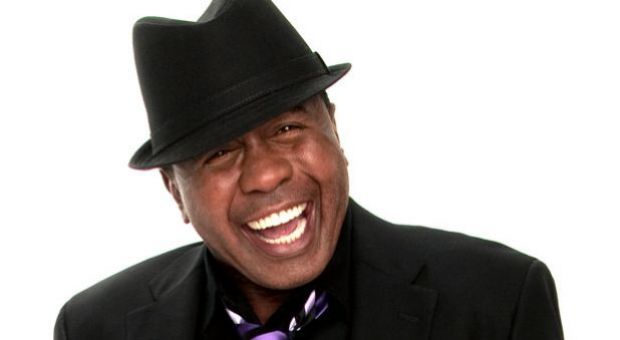 Ben Vereen has had a decades-long career as an actor, singer and dancer. An early high note came when he played Chicken George in “Roots,” one of the most-watched TV miniseries ever in the United States. He has starred in numerous Broadway musicals, winning a Tony award in 1973 for his role in “Pippin.” Vereen’s world came to a halt when, in one day, he had a car accident, a stroke and then was hit by a truck. After intensive rehab, he came back with force — and new appreciation for life. While in D.C. to receive an award for his raising awareness about diabetes, a condition he was diagnosed with five years ago, he talks with Diane about his life and career.