The Intersection Of Political Influence And Journalism

The Intersection Of Political Influence And Journalism 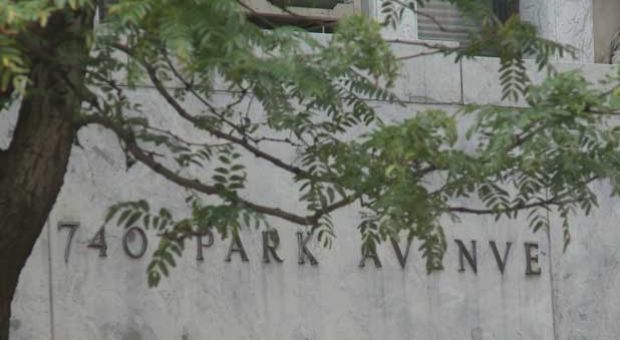 The building at 740 Park Avenue is home to the largest number of billionaires in the U.S., including billionaire industrialists David and Charles Koch. (Ronan Killeen)

In recent years, federal funding for public broadcasting has fallen to record lows. Many broadcasters have turned to wealthy donors to fill the gap. In 2006, billionaire industrialist David Koch joined the board of WNET, New York’s PBS affiliate. Last fall, the station aired a documentary titled, “Park Avenue: Money, Power and the American Dream,” which contrasted ultra-rich residents of the Upper East Side with their Bronx counterparts. In an article for The New Yorker magazine out this week, investigative journalist Jane Mayer chronicles the fate of that movie and another documentary produced for PBS. Diane talks with Mayer about the questions her article raises about the influence of big money on public media outlets.

Watch A Clip From ‘Park Avenue’