Pianist Simone Dinnerstein On Sharing Her Love Of Bach

Pianist Simone Dinnerstein On Sharing Her Love Of Bach 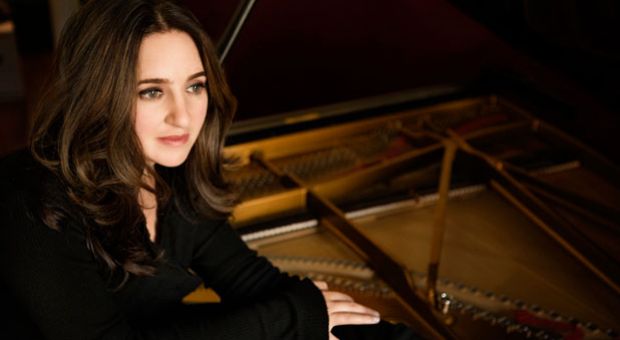 Simone Dinnerstein began studying the piano later in life than most concert pianists. She dropped out of Julliard for a while. And she struggled for recognition. Then she scraped together the funds to record Bach’s Goldberg Variations – and her career took off. The album ranked number one on the U.S. Billboard Classical Music chart its first week out. Three subsequent solo albums also topped the charts. Now she’s taking classical music to public schools with a new endeavor she calls “Bachpacking.” Simone Dinnerstein speaks with Diane about her new album and why she’s passionate about sharing her love of Bach.

An Honest Guide To Bach’s Inventions: Bachpacking To School