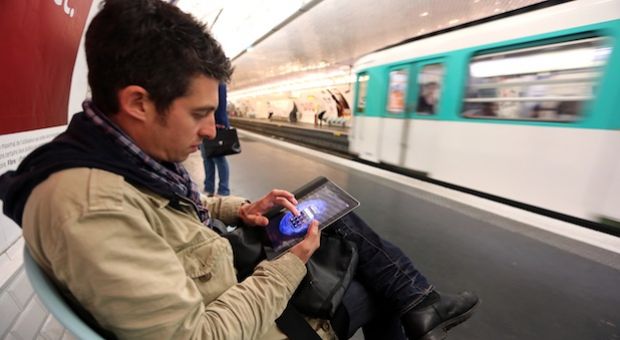 For centuries, scientists believed the human brain was fully formed in childhood and did not change. But in recent years, studies have found the brain continues to make new connections over a person’s lifetime. In 2008, researchers found that older adults who engaged in brain-training drills could improve cognitive abilities. This set off a flurry of new brain-training websites promising users could slow memory loss and other effects of aging. Now, millions of Americans visit these sites every day, playing games and solving puzzles. But critics say the online training doesn’t have real-life benefits. Diane and a panel of experts discuss the surge in brain game applications and whether or not they work.