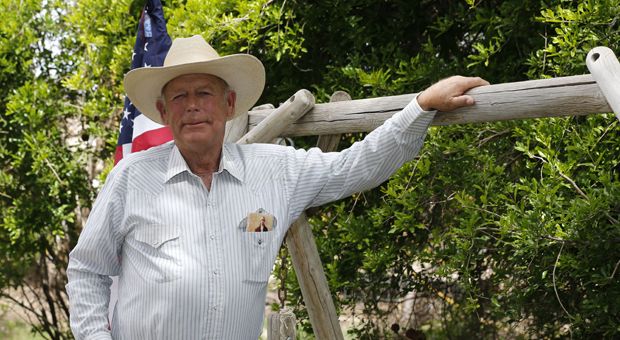 MESQUITE, NV - APRIL 11: Rancher Cliven Bundy poses for a photo outside his ranch house on April 11, 2014 west of Mesquite, Nevada. Bureau of Land Management officials are rounding up Cliven Bundy's cattle, he has been locked in a dispute with the BLM for a couple of decades over grazing rights. Photo by George Frey/Getty Images

The Supreme Court’s decision this week to uphold Michigan’s ban on affirmative action at state institutions could open the door for more states to put similar laws in place at their own institutions.

Seven states including Michigan currently have similar laws on the books, Manu Raju, a senior congressional reporter for Politico, said during Diane Rehm’s weekly domestic news segment. With this new ruling, “we could see a lot more,” he said, along with more concern from some voters about racism.

Watch the full discussion below